Based on TCGA, GEO big data or Creative Proteomics database or customer samples, new functional genes that have an anti-tumor effect and have not been reported in the studied tumor are screened for new functional genes. Cells, A variety of experimental verifications at the in vivo level, and explore the potential mechanism of the screened genes, to provide a preliminary data basis for the determination of the target of antitumor Chinese medicine drugs and biomarkers. 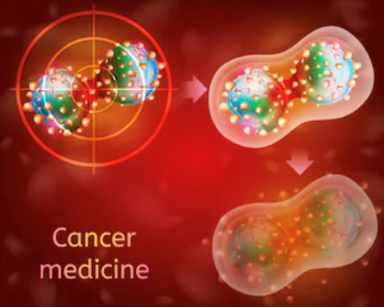 Combined with the patent database of key genes for CP gene diseases and the high-content functional gene screening platform (HCS), those genes that were down-regulated after treatment of these traditional Chinese medicine monomers were screened out that have not been reported in the tumors studied and played a role in tumor cell proliferation Important regulatory role of downstream target genes. Complete the functional experiments of the target gene at the level of cells and animals, and clarify the molecular mechanism of these key genes through supplementary research programs, and explore the mechanism of action of the traditional Chinese medicine monomer. 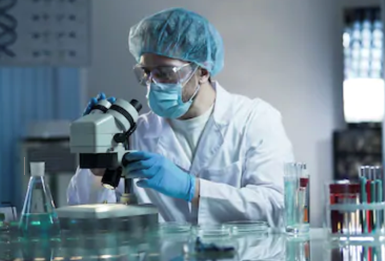 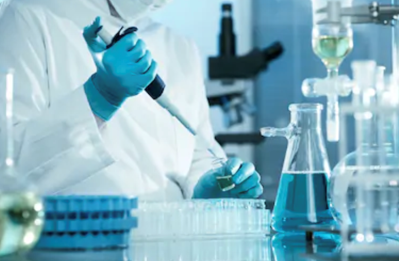 2. Gene chip screening for differentially expressed genes after TCM monomer treatment: Cells were treated according to the established conditions of TCM monomer application in the pre-experiment, total RNA was extracted, and the whole gene expression profile chip test was performed with the control group, and the differences were screened through informatics analysis Genes with significant expression were selected, and about 25-40 down-regulated differential genes were selected for qPCR verification, and 20 candidate differential genes were identified.

3. Preliminary screening of functional target genes: 20 candidate gene shRNA lentiviruses were used to infect target cells, and each gene was replicated in 3 wells to reduce the expression of candidate genes endogenously expressed in the target cells. Cellomics High Content Functional Screening (HCS) On the platform, the infected cells were counted for 4 to 5 days, and the cell proliferation of the cells with down-regulated candidate gene expression compared with control cells was observed. About 1-2 target genes that had an effect on cell proliferation were initially selected. 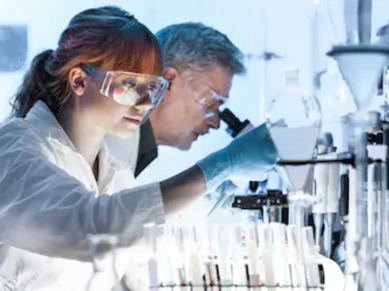 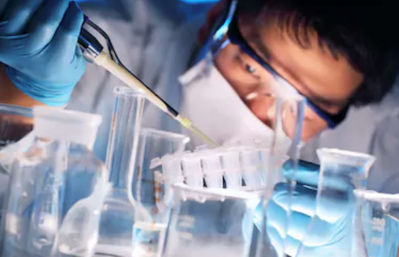 4. Perform a complete cell functional study on one of the functional target genes screened: verify the knockdown efficiency of the target gene B in cells by qPCR and WB, and perform MTT / cell cycle / apoptosis / BrdU on tumor cell lines / Clone formation and other functional experiments in the direction of proliferation. 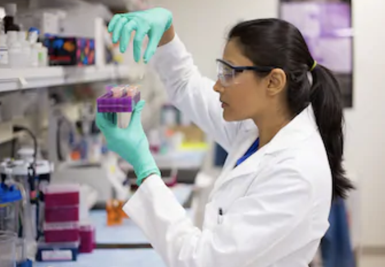 Creative Proteomics leads a rich team that uses the most rigorous experimental solutions and internationally recognized experimental techniques for Personalized research plan for Comprehensive Oncology Drug Research Program to obtain your customized information. Use the most accurate experimental results to help you better carry out tumor-related scientific research.

The analysis contents and methods based on high-quality data analysis, pre-research and verification are indeed mature and feasible.