Through TCGA big data, the genes related to survival were analyzed, and the candidate genes which had not been reported in the studied tumors were analyzed through the disease key gene database. Using lentivirus-mediated RNAi technology, several candidate genes were RNAi, through Cellomics high connotation function screening platform. The infected cells were counted for 4 to 5 days, and the genes affecting cell proliferation were found. The positive results of at least three proliferation direction functional experiments and two metastatic direction functional experiments of the two interference targets of the gene on one cell line were obtained. In the animal level study, the in vivo function of the target gene was detected by subcutaneous tumor formation in nude mice or tail vein injection tumor model. In the part of mechanism research, the target gene interaction protein was screened by Co-IP mass spectrometry, the overexpressed lentivirus fused with 3×FLAG tag at the N-terminal of the target gene was constructed, the over-expressed stable strain and control stable strain were screened, and the cellular proteins were collected. The peptides were extracted and analyzed by LC-MS/MS test after IP, gel running and cutting bands with Anti-Flag antibody, and the interaction proteins were analyzed and screened. Furthermore, the Co-IP binding was verified by the specific antibody of the candidate interaction protein. For the screened positive interaction protein, the constructed interference or overexpression vector interfered with the target gene and interfered or overexpressed the positive interaction protein in a cell line. The changes of cell proliferation ability were observed by HCS scanning for 5 days to verify the functional recovery effect of downstream mechanism genes on the target gene, and a positive recovery experiment results of proliferation-related and metastasis-related functional experiments were obtained. 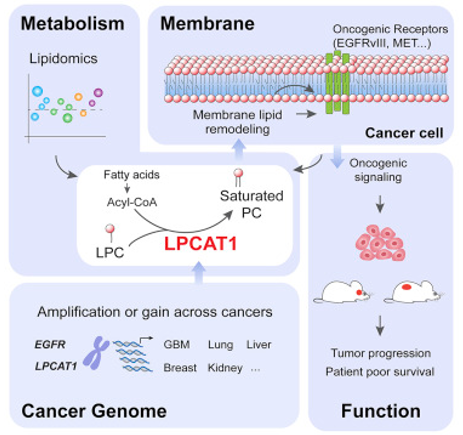 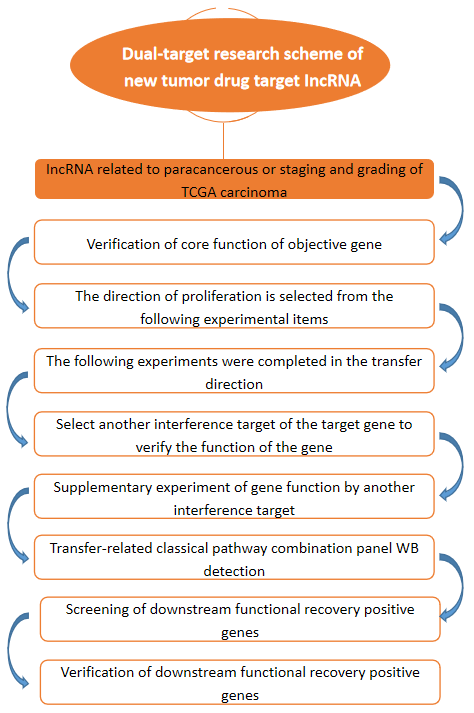 Based on high-quality data analysis, pre-research and verification of the contents and methods of analysis, it is indeed mature and feasible.

Creative Proteomics leads a rich team that uses the most rigorous experimental solutions and internationally recognized experimental techniques for IncRNA dual-target research scheme to obtain your customized information. Use the most accurate experimental results to help you better carry out tumor-related scientific research.